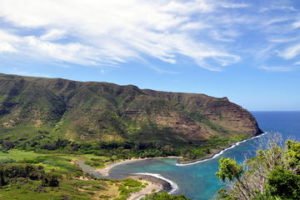 Composer Alice Johnstons‘ lyrics alludes to several cultural aspects of Moloka´i’s rich mythology and history.  First, Hina, goddess of the moon and patron of kapa makers is named as the island’s protector. 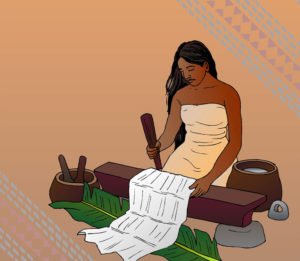 Next stop on our imaginary tour ist Lanikaula with its sacred grove of Kukui trees.

Named after a legendary prophet buried here, the trees are believed to posess his mana. Kukui trees botanically belong to the spurge family and are distantly related to walnut trees. 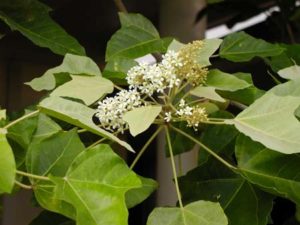 Last but not least, Kalamaula and its abundant coconut palms are mentioned.  This place is a well-known center of hawaiian homestead land that was first established here in the 1930ies. 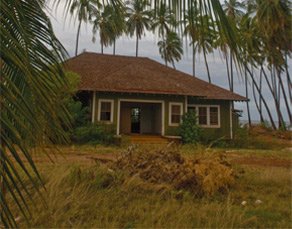 We wish to express our mahalos to  Natalie Ai Kamau´u for the beautiful music and Kumu Hokulani de Rego for the rousing choreography.